6 Reasons Why Testing Your Mobile App Is Essential

FindItMore | Mobile applications has become an integral part in everyone’s lives. When you think about it, your everyday routine is heavily interlinked with it all. Whether it be using an application to keep track of your water consumption or using social media to keep up with friends, mobile applications surround us.

Be it Snapchat, AirG spam, or WhatsApp, there are a plethora of applications out there.

From customers’ point of view, applications are great. The same is the case when you think of it in terms of business. Think about it. In 2017 alone, there were 2.7 billion total users of mobile apps. That’s a big market. So, for those of you who wish to create the next big app, now is the great time to do so.

One of the major problems of the app industry is that trends change very quickly. Let’s say you identify a niche you can target with a mobile app. By the time you develop it, there is a chance that the problem has been solved by some other app developer. This can be frustrating and may trigger developers to speed up the development of an app. 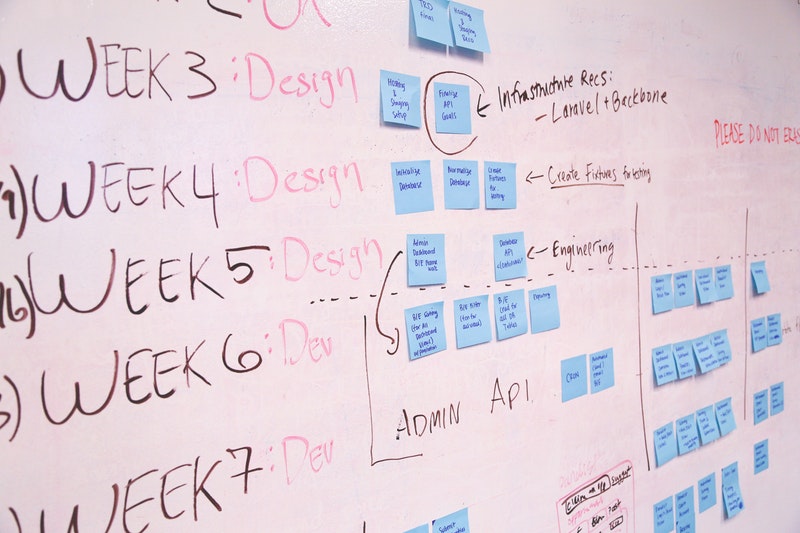 The importance of app testing

One of the processes that are chopped is testing the mobile app before launch. We highly advise you never to do so. Blancco Technology Group conducted a study to gauge why apps fail. They found out that 58% of iOS-based app fail due to excessive crashing. While it is almost impossible to make an app completely bug-free before launch, investing in app testing is imperative.

Here are the major reasons why you should test your mobile app before its launch.

There is a reason why some apps succeed while others fail. Quality. Customers look for the best experience possible. They wish for an app that performs well and doesn’t crash every time you try to use it. This is where app testing helps you out. During the process of testing, you can gauge the functional performance of the app to ensure that you have covered your basics. Can the app be downloaded? Is it crashing a lot? Can it support the infrastructure of the back-end content?

By effectively assessing the quality of the app, you can make sure that the best product possible is launched.

You can never know how a given app will work on a device unless you operate it on the said device. If you were to launch without testing, you would never be able to truly analyse the functionality of the app.

This depth can only be delivered by testing the app on a real device which is a crucial part of the process. This will not only guarantee that the app is supported on different devices but also tell you about rooms of improvements.

When an app is being developed, simulators are used as a substitute for a real device. Without a testing phase, this is all that your app experience is based on. However, there are various real-life hindrances that apps face. For instance, how does your app react when a phone call interrupts its operation? How does it alter consumption of battery? Can it be used when being charged or does it tend to crash?

You can answer these questions and a lot more when testing the app. The results of such testing are much more accurate than any emulator.

Let’s say you develop an app for both iOS and Android device. Those of you who have used both would know the two are poles apart. This also means that apps look different in them. What may be considered as user-friendly in one device may not be so in the other.

App testing (on both operating systems) allow you to create an app that is customized as per the requirements of the system. This, in turn, is needed to keep both Android and iOS users happy. 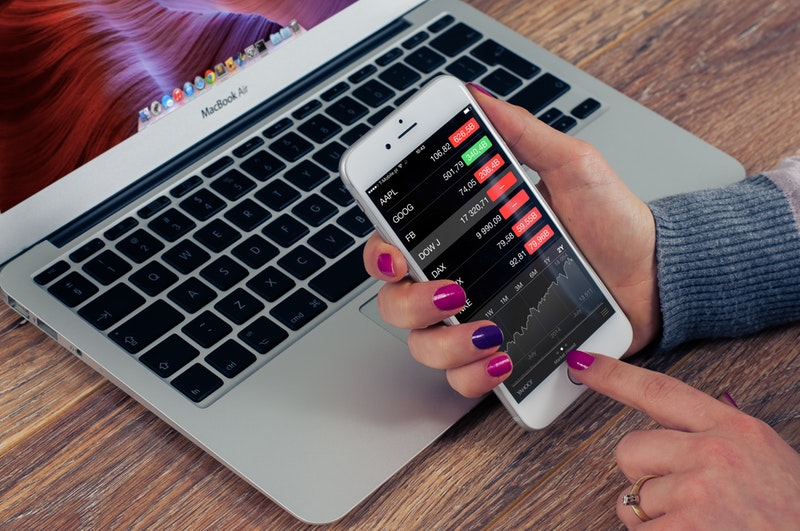 One of the most common arguments that app developers present against app testing is cost. Yes, it is expensive to test an app. However, don’t consider this as an expense. Rather think of it as an investment. This investment is vital for long-term profitability. At the end of the day, to survive the hardships of the market, your business must be sustainable. App testing offers this sustainability. Remember, it is much easier to fix a bug during the testing phase than after the launch.

Let’s imagine for a second. Let’s say you decide to skip app testing and launch an app. A lot of people download it only to find that it is full of bugs and issues. What would they do? Simple. They will uninstall the app. Would they give you time to fix it? Some might, but others won’t. This will affect your brand for the worse. You won’t just feel the effect on this product. Instead, the brand image will be tarnished. The next time you develop another app, customers will be skeptic about using it.

What should you do?

So, to make sure you don’t suffer from losses and embarrassment associated with developing a failed app, you should always test is first. Here are the three types of tests that you must conduct.

Just like you don’t ever skip product testing, the same is true for app testing as well. The world might be moving towards digital solutions, but the essence of business remains the same.

Don’t try to take shortcuts to stay ahead of the competition. Sometimes taking it slow is necessary for delivering the best experience. And there is nothing wrong with this approach.

Michelle Joe is a blogger by choice. She loves to discover the world around her. She likes to share her discoveries, experiences, and express herself through her blogs. You can find her on twitter: @michellejoe524

Frontend vs Backend: Difference Between the Two

How to Make your Video Game Development Look like a Million Bucks?

How to Evaluate The iOS App Development Cost?

How Does Blockchain Work for Digital Identity