How to Have Fun With Follow Me Mode On A Drone

FindItMore | For drone enthusiasts, you might be in the market for a new follow me drone, and you want the best. Over the last few years, drone popularity has shot through the roof. What used to be an aerial vehicle that only the military used has widespread use now.

Why Not a Drone That Follows You

Drones have become more and more popular, and the pilot can now record himself from great vantage points and spectacular heights. Before you begin your hunt, you should first understand the stats of the various drones to make the best purchase. Also, you should have one that meets your desires and needs. You can use the follow me drone as either a toy or an artistic tool to create professional videos and explore new things. 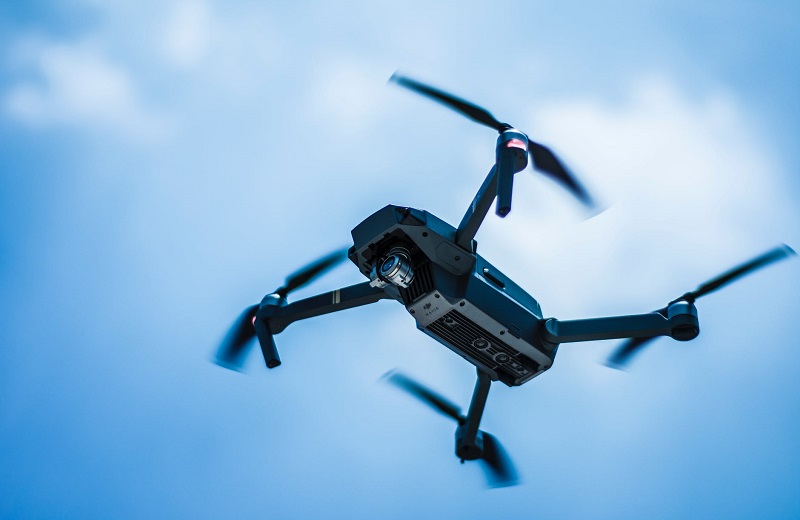 As the demand for these drones continues to rise, we see more money being poured into expanding the technology. Some of these drones have the capacity to fly for an extended period, and they can capture some of the most amazing video footage. What we can put into their creation continues to increase. 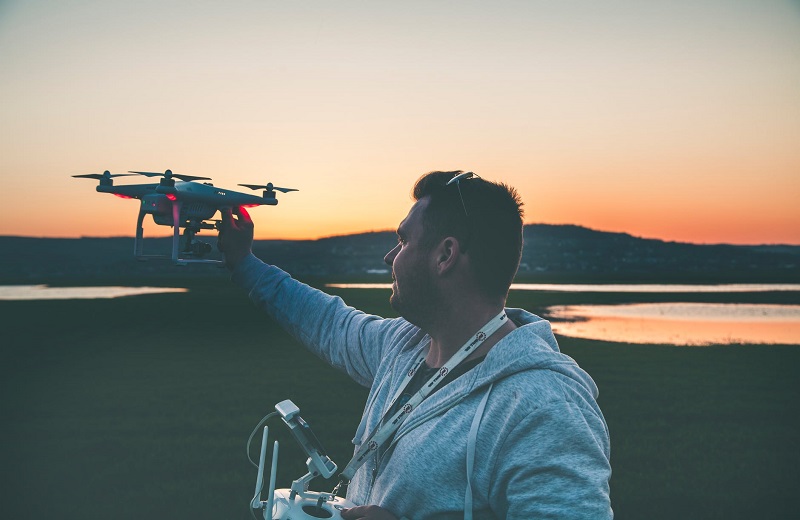 People who want to capture footage of themselves from different angles and individuals who like to film videos and shoot photography would benefit the most.

Are drones good gifts for children?

These make good toys, depending on the durability of the drone, but you should also make sure that you have followed the age restriction laws and the guidelines for them before you get your child one. Also, you must consider the child’s temperament because if they fly it incorrectly, it could destroy the drone.

How does Follow Me Mode and Active Track differ?

While Active Track follows an object from the screen, Follow Me Mode follows the mobile device by tracking the GPS location.

How does a drone with Follow Me avoid obstacles?

The sensors on the drone help it to avoid obstacles. You will find the obstacle sensors on the front, back, underneath and side parts of the drone. Existing software known as SLAM technology interprets the images that the sensors scan.

When it comes to the specs, you have a 4K camera with a drone that weighs about 3 pounds. In terms of battery, you receive three lithium polymer batteries. That’s three for the price of what’s normally one. The combo from this package will hand you everything that you need for flying the drone, and you receive some awesome accessories to go with it. The remote control of this drone is also simple to use. You have a 5 x 8331 low noise propeller to go with the DJI drone. This package also comes with extension legs and landing gear. One of the biggest advantages of this drone is how it has 30 minutes of extended flight time. If you want to pilot a longer flight, this will be a great drone choice for you.

The transmission system of the DJI drone will have a 4.3-mile range. Using one finger, you can access a three-axis mechanical gimbal. This is a much quieter drone than some of the other choices. When you fly this DJI Follow Me Drone, safety should be of utter importance. This becomes even more important if you happen to be a new pilot. For example, to ensure the safety of your drone, you should add some extra accessories like two TFSTOYS propeller bags, TFSTOYS landing gear and TFSTOYS lens hood.

To activate the Follow Me feature of this drone, you will first need to install the DJI Go app. Then you select the object that you want it to follow around and draw a box around this object. After that, the drone follows around the object using the gimbal. 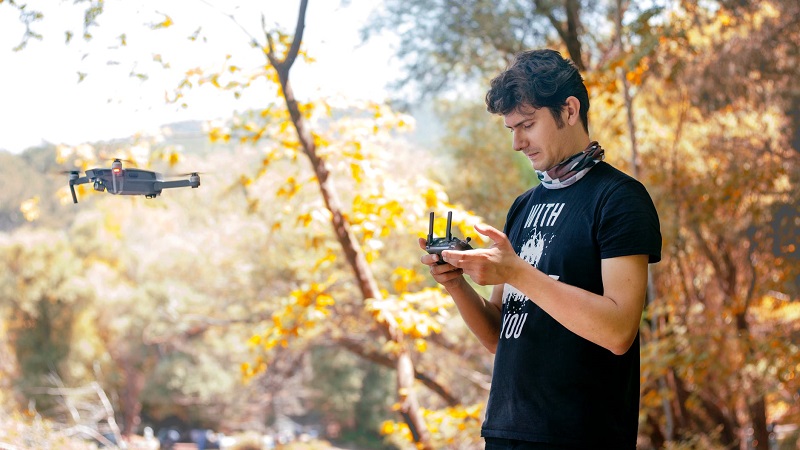 This drone isn’t quite as portable as the DJI Platinum, but you have another great drone with the Obsidian 4. It weighs 12 pounds, and it has a lightweight magnesium gimbal. The gimbal protects itself using an anti-fingerprint layer. This drone does a perfect job for sports recording. For example, let’s say that you play on a baseball ball, and you want to get another angle with it. The reason this drone makes for the ideal drone with sports recording is that of how it can race at speeds of up to 45 miles per hour. Apart from the neck-breaking speeds, you also have a flight time of 30 minutes. You have a maximum control on this drone of up to 4.3 miles.

In addition, it has a 1-inch 20-megapixel sensor that will shoot 4K videos at 60 fps. For the professional photographer, you have a high performing and innovative imaging system that hands you some of the best video quality. This drone also has visual tracking for moving objects, and you can take advantage of the TapFly. This lets you fly the drone with the tap of a button.

You can set up the Active Track system of DJI through having the DJI Go app installed on the mobile device. Next, you tap the screen inside the application and choose the object that you want to have tracked.

The Autel Robotics EVO features a 4K camera and video at up to 60 fps. You also have a 12-megapixel camera to capture still images. This drone has been stabilized through the 3-axis gimbal. Not to mention, you get around 30 minutes of battery for each charge. Autel Robotics EVO does in-class optics that was assembled in-house. This is another one of your best Follow Me drone because of how it offers up spectacular Ambarella H2 image processing. Autel Robotics EVO includes a feature known as Dynamic Track where it tracks specific objects. In addition, the innovative technology means that you have the Follow Me feature to track people because it recognizes the colors and shapes to track.

How do you set up the Follow Me feature on the Autel Robotics EVO? To set it up, first you have to visit the interactive menu. You can find the menu on the application. Before you begin, you should first place the drone on hover mode for it to become stable. Once you have done this, you complete the GPS connection. To continue, you must create a connection between the device and the drone, and it will begin to follow you. Keep in mind, however, this Follow Me drone can dodge obstacles without your help. You must be in an area free of obstacles.

Follow Me drones have specific advantages that an aspiring photographer or a film crew could take special advantage of. Which one you should choose depends on your desired budget, features and level of experience. DJI is a brand that has built a reputation for excellence. On the other hand, you have an equally good drone with the Autel Robotics EVO. However, if you want some that will follow you more easily, you might pick one of the other two because of how it has a better Follow Me feature. It also probably doesn’t measure up to the other two in terms of film or photo quality, but you still have some spectacular choices here.

How to Evaluate The iOS App Development Cost?

How to Build Technology Boundaries When Working From Home