FindItMore | iGaming is a popular hobby and pastime for people all around the world. It eliminates many of the obstacles by bringing the games right into your living room so that you don’t have to call a cab, leave the house, spend money on food and drinks, and deal with being in a building specifically designed to have you spending as much as possible. Heck, you don’t even need to get dressed or brush your teeth first! (But you probably should, either way…)

Ways to Game at Home

The History of Gaming

Early tabletop games like PacMan and Pong were found in bars, restaurants, and other public places. It wasn’t until much later that home-gaming become more prevalent.

At the same time, iGaming and electronic machines were gaining popularity in pubs and other places as well. There’s a bit of a simultaneous path they took alongside traditional games, and nowadays they’re both readily available in public and in private homes.

With computers getting cheaper and smaller, and the internet becoming much more widespread in recent decades, it’s no wonder that both gaming and iGaming have found comfortable places on our phones, in our homes, and anywhere else we may be. 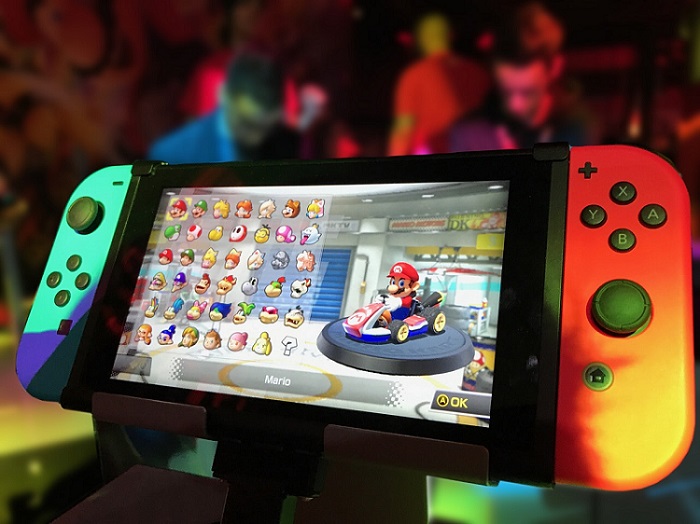 Going back to the very start, there have been various table games and slot games available for home consoles. The distinction is that you haven’t been able to play for real money. Naturally, this hasn’t been a thing in the past because consoles were far more geared towards children and younger people, but that generation are adults now, and consoles have grown up into more complete entertainment devices rather than being just for playing games.

How it Works Today

Right now, the games on home consoles are still simulated and don’t use real money, but could that change down the road? You can rent R-Rated movies and play violent games, so should other forms of entertainment geared towards adults be allowed, too? Some think it’s only a matter of time, others are opposed to it, but the fact of the matter is that it’s already happening in a way that’s much more concerning if you’re worried about the children using these consoles.

What about Loot Boxes?

There’s an ever-present controversy around loot boxes in gaming, and it’s already a form of iGaming that’s widely popular across most gaming platforms. Loot boxes can sometimes be earned in-game, but they can also be purchased for real money, and the outcome of what’s in the box is random, so it’s already essentially a form of iGaming on consoles, that children have access to, and that’s pretty much unregulated in most parts of the world.

The Publishers and Console Manufacturers Are Making the Rules

Video game publishers are in a position where they must regulate themselves, and deal with the backlash from fans who are annoyed at a pay-to-win model, especially for games that already have a retail price tag. The difference between this and other forms of iGaming is that all you win is in-game items, not real money, which is probably how they’re able to fly under the radar for now.

Closer Than We Think?

So, perhaps in the grand scheme of things, a real-money iGaming experience at home on your console isn’t that far away. They would need certain safeguards, and of course you would need a credit card so parents would need to be aware of what their kids are doing online, but that should already be the case.

What Do You Think?

Would you want to experience iGaming on your PS4, Xbox One, or other home consoles that may come out in the future? Or are you just fine playing on your mobile phone, your tablet, laptop, desktop computer, or just visiting a place to play in person? 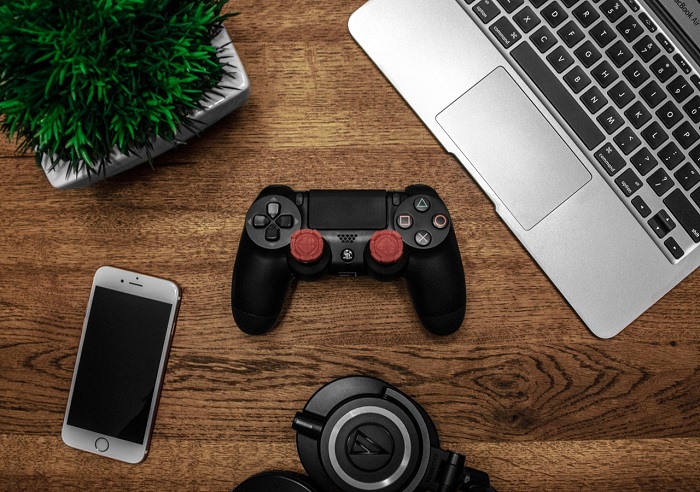 At the end of the day, there’s a lot of money up for grabs for whichever platforms decide to implement this, but it will also probably mean taking a bit of a hit when it comes to their family-friendly image, but violent games and movies being available on these systems has already made it clear that video game are no longer designed and marketed strictly to kids, so why not allow these consoles to do more?

POTS vs IP Telephony System – Which is Better?

iPad Is Consider A Game Changer In Healthcare Sector

7 Latest Racing Games of 2018 And Beyond